Would it be crazy to buy a house now?

This is a question that people are gonna ask you. I've heard this question come up a few times just in my social circles.

1. You have more buying power than you've ever had in the last 10 years.

Think about the last year. Just last year, if you were gonna go buy a house, you're competing with 10 other buyers, you're always gonna be in a multiple opera situation. You're gonna have to come in with non-refundable more money, go over full price, have an appraisal gap language, remove inspections before you've even done an inspection. You were at such a disadvantage as a buyer.

Let's contrast that with today:

When you come in as a buyer, first of all, sellers are reducing their prices en masse. Plus, they're gonna reduce their price again, when you make an...

Hey guys, when we're talking to a seller and we're having this conversation about price—because price is the ultimate marketing tool that we have—sometimes it's hard for sellers to understand the relationship between the price and interest rates.

So I wanna give you some scripting and some dialogues along these lines, which is really important. And it's focusing on the difference in affordability for buyers and really how most buyers are payment focused.

So if I'm sitting with a seller, I might say:

"Now you've probably been hearing that the interest rates have been rising. But I wanna relate that to what that means to a buyer for your home. So the beginning of the year, interest rates were pretty much at 60-year lows or around 3% level. And since the beginning of the year, we've really more than doubled. We're now pushing 7% and we're probably gonna be over 7% very soon.

Now, this is happening a lot:

Buyers are getting skittish about interest rates, especially when they're in the middle of a transaction and their interest rates floated up because they didn't lock in the beginning.

See, a lot of buyers are gamblers. And they're optimists. So when they come into the transaction, they don't necessarily lock right out of the gate and they're gambling that the interest rates will come back down or float back down. But that gamble has not been a good gamble for the last several months.

And so interest has climbed, climbed, climbed. But if you do have that situation where you have a buyer that's had an interest rate that went beyond what they were expecting, it can create a mid-transaction negotiation.

So what you can do is you can come back to the other side and say, "Hey, we have a buyer that was completely excited about buying your house. Unfortunately, interest rates have kind of gone...

How The “Owner Carry” Secret Helps Your Sellers Get Top Dollar

Hey guys, I've got another tool for you:

When you are going out to take a listing and the seller is asking you about getting top dollar for their home, one question you can ask which relates to them getting top dollar is, can I ask you how much do you owe on your current home?

This is gonna reveal how much equity they have and how much they have left to pay off.

Some—about 30% of the people you're talking to—will own their home outright. And the vast majority will have some kind of loan. But a lot of those people have paid down their loans dramatically and they have a very small balance. What if you said something like this to them?

"I got something to ask you guys based on what you just told me:

We're in a high interest rate environment. So it's making affordability a really big issue. And because of that, when people are paying more in interest, they can't afford to pay at a higher price. But if we were able to offer an...

The “ARM” Secret That Unlocks Massive Savings for Your Buyers

New study out from the Mortgage Bankers Association shows that ARM demand has reached a 14-year high.

And now what's an ARM?

An ARM is an adjustable rate mortgage.

A lot of you that have entered the business over the last 10 years may have never used an ARM.

They became almost invisible for many, many years. Why? Because we've had the lowest interest rates in history. No one would bother doing an ARM. But over the last quarter, just to here in 2022 ARMs have gone up to a 14-year high.

So an ARM is an adjustable rate mortgage. Generally, it's set interest rate for the first 3, 5, 7 years. And then it resets based on the current rates of that time. There's a cap on it. Every loan's a little bit different, but here's some examples of what that looks like:

Right now, as I'm talking to you today...

The current interest rates are about 5.5% while the ARM rate is about 4.5%. So people are getting about a 1% discount for going into an ARM...

The Fed just raised interest rates, no secret there. It went up by a quarter percent. And it's likely that we're gonna see interest rates go much higher than they are today.

And so there's concern in the marketplace, like what are these interest rates gonna mean for the real estate market? There's a lot of differences between where we're at today in the market and where we've been in the past. For instance, right now we have the lowest supply of homes ever recorded. So that's gonna indicate that demand is probably gonna stay pretty strong and healthy because we need more supply to fill the demand.

But there could be a situation where you get to what's called buyer resistance. And that's where buyers say, "I can't afford to pay anymore for a mortgage payment."

We're not there yet. We still have high demand. And just by comparison, yes, rates are higher than they were a year ago certainly. But if we go back decade by decade,... 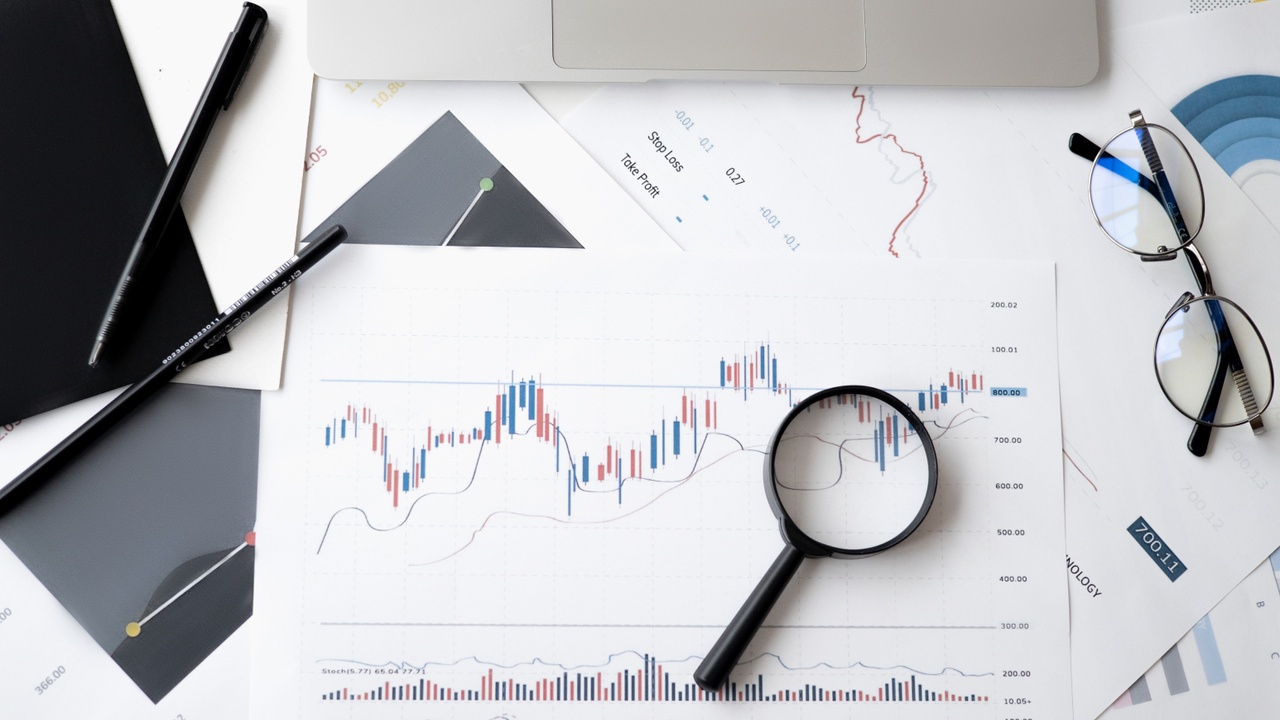 It means that if you were gonna try to get November's interest rate today, it would cost three points. Three points, every a hundred...

Interest rates are rising extremely rapidly. Now we knew coming into 2022 rates were gonna rise. The anticipation was from Mortgage Bankers Association, NAR, Fannie Mae and Freddie Mac, etc. The consensus was 3.7% by the end of 2022.

But what has happened?

So what's the messaging here?

The messaging for our buyers and sellers is get off the fence and get into the market.

Now, why are rates rising so quickly?

Well, we know that the Fed had told us already that they were gonna raise rates three times in 2022 to fight inflation because inflation's at a 50-year high and 7% was the latest number.

So their #1 goal was to fight inflation.

They also announced they were gonna stop buying mortgage-backed securities...