What is Your Four Minute Mile In Real Estate? 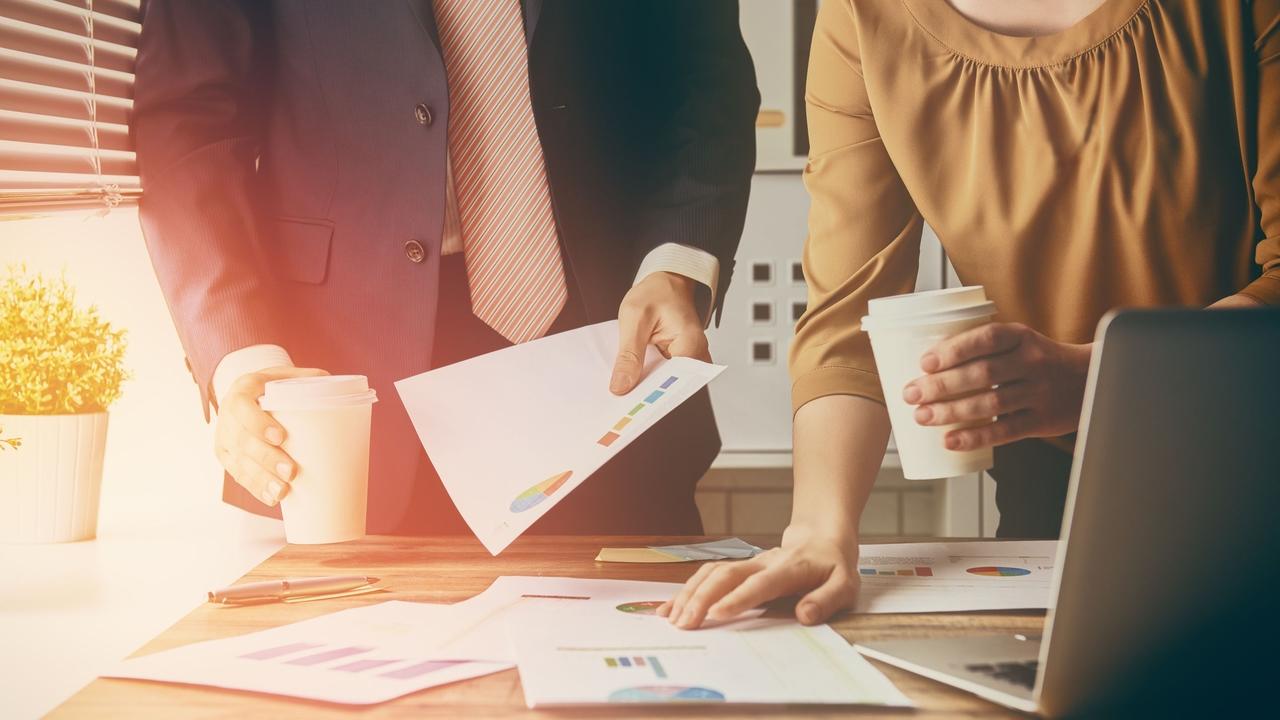 Have you ever thought to yourself – I just can’t do anymore! I’m at my limit!

But is that really true or have you instead placed a self imposed ceiling on your success? At times, in our changing market, it can certainly seem like we could not possible do any more. But this is a dangerous line of thinking. What you are really saying to yourself is that it is OK to push back from success. This psychological line in the sand can become a mental barrier that prevents you from reaching your true sales potential.

Consider the true story of a Roger Bannister. In 1952 while studying at Oxford University, Bannister had become the favorite to win the gold medal in Helsinki. He was such a favorite even the famous Duke of Edinburgh had arranged to watch the event. But during the first few minutes of the race Bannister was jostled, lost his footing, and was barely able to salvage a fourth place finish.

Roger returned to Oxford with a new goal, and a new passion, to break the “unbreakable” four minute mile. Many doctors, athletes, and even the physiologists of the day deemed it to be an impossible barrier to shatter.  Since the dawn of time no mortal man had been able to conquer this limit. A barrier most believed would stand forever. Even, John Landy, considered at the time to be the one of the greatest runners of the era could only get within 1.5 seconds of the four minute mark.

For weeks leading up to his attempt Bannister took a scientific approach to his goal. He set up a fierce training schedule including a 90 minute workout during his lunch breaks at Oxford. He measured every aspect of his training, the half mile, the quarter mile, and the full mile. He listened to coaches, friends, and students.

On May 6, 1954, on the university’s track, on Iffey Road Bannister stood before a thousand cheering fans. No man had ever broken the four minute mile, but Bannister was set to change history. The event could have easily been called off the winds were reported to be gusting to 25 miles an hour but Bannister pressed on committed to achieving his goal. Two friends Chris Chataway, and Chris Brasher agreed to act as “rabbits.” They would run with Bannister urging him on by pushing his competitive spirit to the brink.

As the race began Bannister followed closely behind Brasher during the first two laps, and then Chataway took over. Bannister began pushing Chataway during the third lap.  The Associated Press reported the final moments of the race: Bannister "bided his time until about 300 yards from the tape," the AP reported, "when he urged himself to a supreme effort. With a machine-like, seemingly effortless stride he drew away steadily from Chataway and, head thrown back slightly, he breasted the cool, stiff wind on the last turn to come driving down the homestretch to climax his spectacular performance."

As he crossed the finish line the roar of the crowd died down to silence as everyone watched Bannister collapse from sheer exhaustion. No one knew if he had indeed broken the record. At that moment Bannister was to exhausted to care, he described his condition to the press. "It was only then that real pain overtook me," he said. "I felt like an exploded flashlight with no will to live; I just went on existing in the most passive physical state without being unconscious."

Within a few minutes the announcer came over the load speaker. He began to read off the time - 3 Minutes… but the crowd drowned him out with an explosion of cheers. The actual time as reported later was 3:59.4 seconds. Bannister had broken the four minute mile!

What is interesting is what happened in the months and years following this momentous event. John Landy who couldn’t seem to break the four minute mile was finally able to do so only 47 days after Bannister’s breakthrough.  Within a year 37 more runners would accomplish the same feat, and within two years another 300 runners would claim a victory over the “impossible” four minute mile.

Roger Bannister is a classic example of someone who combined high quality information from coaches, friends, and his own research, with a powerful unshakable belief that he could accomplish something no mere mortal had in the history of time, with the most important ingredient to success – ACTION!

What sales barriers could you break if you combined the same elements in your career? What is your four minute mile in real estate?

Nothing is impossible if you apply high quality information, unshakable belief, and action! To begin unlocking your true potential try one of our mastery classes at www.erealestatecoach.com to explore how you can model top performers who continue to shatter sales records daily.

Jim Remley is a nationally recognized expert in the field of residential real estate. Entering the real estate industry at the age of 19 he began an unlikely rise from college drop out to real estate Rock Star by becoming ranked in the top 1% of REALTORS® nationwide. Implementing game-changing strategies and deploying the latest technology advances Jim shattered sales records by listing over 150 properties in one twelve month period.

At 24 he opened his first Real Estate Company and grew the company to 17 offices becoming the largest independent real estate company in the State of Oregon. Today Jim leads one of the largest real estate firms in the state of Oregon with over $766 million dollars in sales volume a year with just over 150 active Brokers.

As a consultant, author, speaker, and trainer Jim has one mission – to create abundance through simplicity of action. In 2018 Jim launched an On-Demand Video Coaching platform designed for REALTORS to tap into highly focused information and actionable ideas based on thousands of interviews with top producers from across the country.  Learn more at www.erealestatecoach.com.