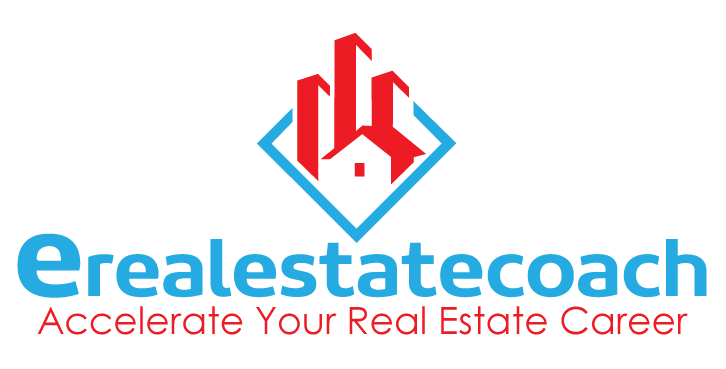 10 Things We have Learned (so far) Living through a Natural Disaster...

As many of you are aware my wife and I live in Southern Oregon, over the past several weeks the entire West Coast has been ravaged by Wildfires. In our area two fires touched our lives. The first was the Alameda fire which burned through the towns of Phoenix and Talent Oregon and touched areas of Medford, Oregon. The second was the Obenchain Fire which caused a level 2 evacuation of where our personal home was located.

The outcome of these fires is that 2300 homes have been lost with hundreds of families displaced. While our personal home was safe, we did end up losing three duplexes to the Alameda Fire. These properties were in the center of a densely populated area where you would never think a wildfire would touch the structures. The good news is that our tenants all made it out safe (with literally minutes to spare) and we are insured for the losses.

10 Things We Have Learned Living Through a Natural Disaster: 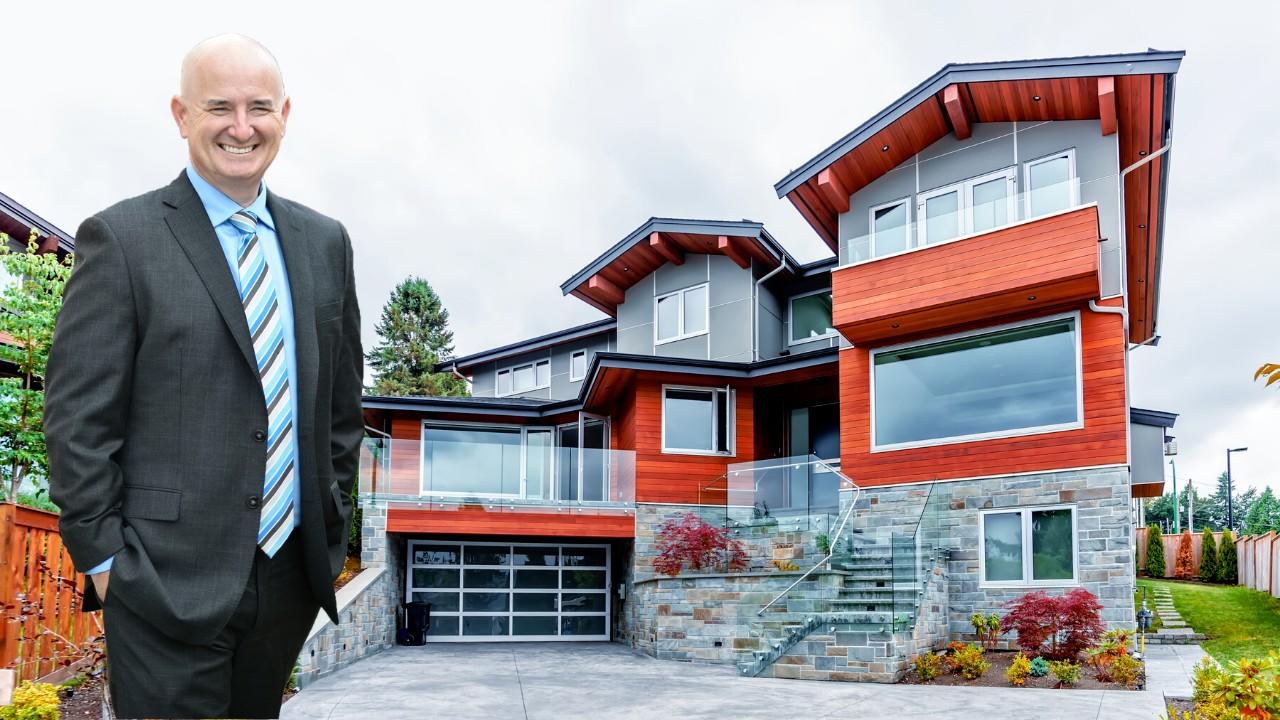 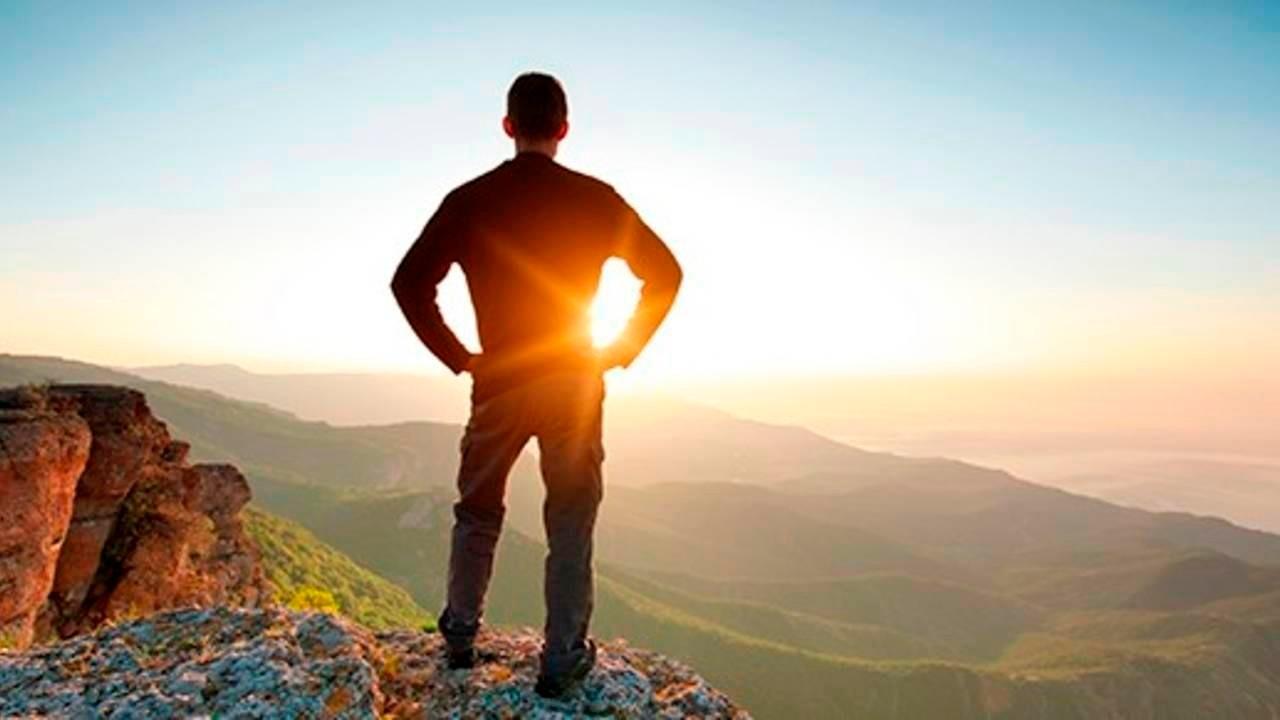 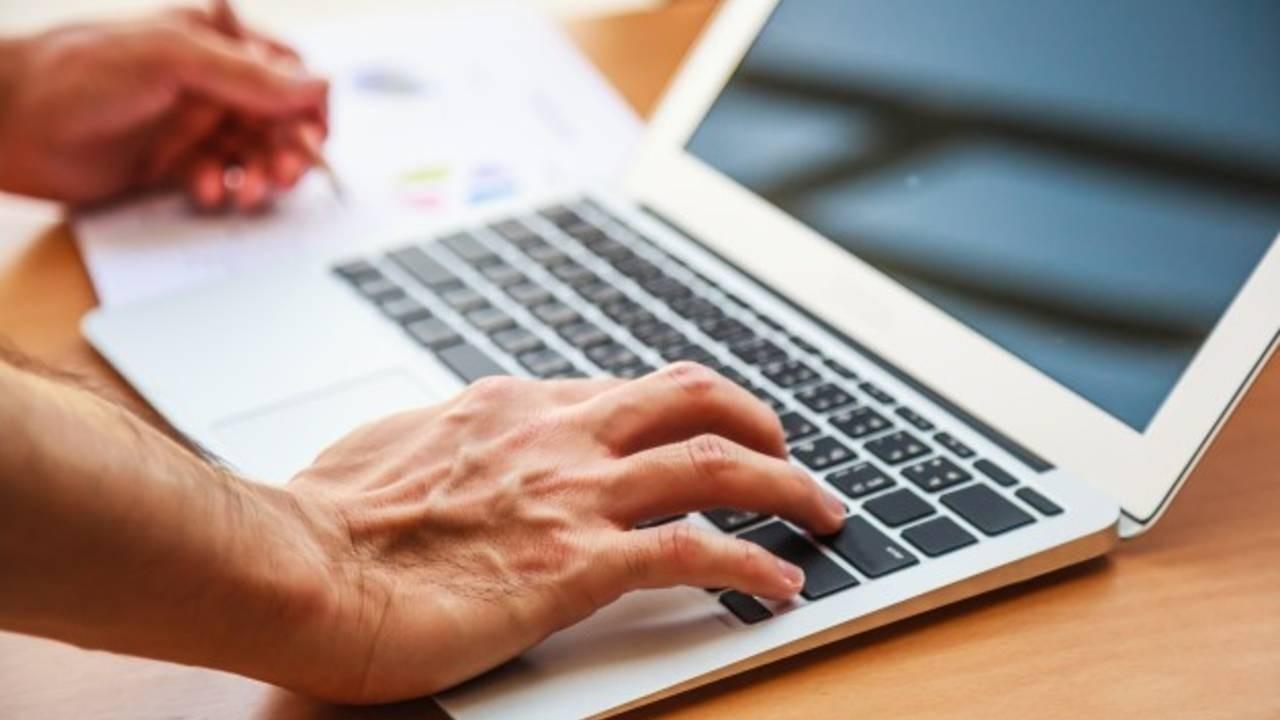